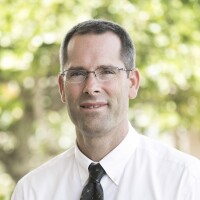 Shortly after his birth in Laie, Hawaii (thus his middle name “Keawe”), Brother Marlowe moved to the mainland where he spent most of his growing up years in California and Idaho. After a mission in Honduras he attended Ricks College (now BYU–Idaho) and then Utah State University. Upon graduation he began working full time for the Church Education System as a release time seminary teacher in Salt Lake City. He completed his PhD at BYU in Provo while teaching half time in their Religion Department and then became the CES Coordinator in Raleigh, North Carolina. Arriving at BYU–Hawaii in 2011, he is delighted to be part of this University and its unique mission.